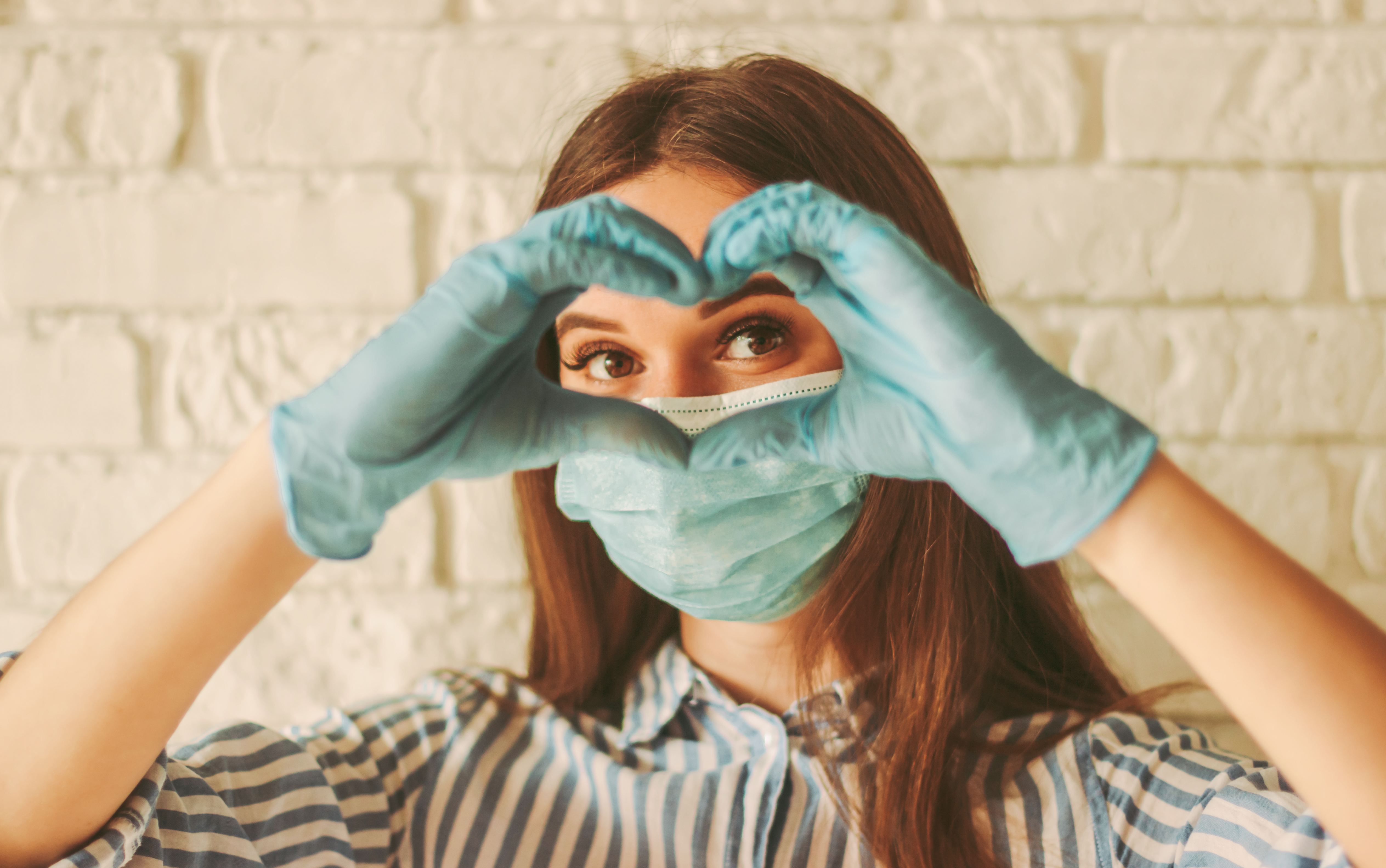 I’ve heard many schools express appreciation for the way substitutes have stepped up in the last few months under incredibly difficult circumstances. That verbal acknowledgement is great, but it’s not enough. This was true even before the pandemic. Our expectations of substitutes have changed markedly in the last few years, far outpacing the pay. That needs to change, and soon.

We used to expect substitutes to keep control of the classroom and implement a lesson plan to cover a teacher’s absence for a day. Expectations changed as the teaching shortage got worse.  School districts started relying on substitutes for teacher vacancies, i.e., the open teaching positions districts haven’t been able to fill, as well as teacher absences. Now substitutes are often expected to plan, execute, and implement in the classroom, just as a regular teacher would.

The problem is that pay hasn’t kept up with responsibilities and credentialing. Let’s take the Northeastern region as an example. Average teacher pay there is $60,000/year, or about $333/day (since there are 180 school days in a year). A substitute teacher makes just $100 - $110/day; long-term subs make a bit more. Once you’ve done the math, the inequity is obvious. It goes without saying that teachers are underpaid, too.

In fact, according to Kelly Education’s , one Northeastern state’s pay rate for substitutes is only slightly above that state’s minimum wage for a role that requires anything but minimum knowledge:

District administrators understand that not having enough subs to cover for quarantining teachers may force them to close their schools. Some are successfully conveying their alarm to the school boards, which determine pay rates for substitutes. For example, in the Indianapolis area, one charter school approved an increase of $45, so substitutes are making $130/day instead of $85/day. But most of these increases are emergency measures tied to the pandemic and will expire. Some districts haven’t raised the substitute pay in 20 years.

Substitute teachers need and deserve a permanent pay increase. Right now, the median pay rate is $13.59/hour, according to the Bureau of Labor Statistics. Substitutes are expected to do the same work as teachers, and they are expected to have almost the same credentials. There’s no reason for the disparity in pay, other than budgets.

That can change, but we’ll have to drive the change. Everyone, from parents to policymakers, should be advocating for an increase in funding, so that substitute teaching is more attractive. Pandemic or not, substitutes play a critical role in our schools. The least we can do is acknowledge that by increasing their pay.

How Students are Impacted by the Teacher Crisis

The Impact of the Teacher Vacancy Crisis, Part II

We’re here to ensure a good day at school.

We want to help your students and staff have a meaningful, safe day at school every day. You can count on us for the best educational talent, and school solutions that just make sense.

Contact us at 800.Kelly.01 and one of our agents will administer your request. Or, if you’d prefer, fill out the form to submit an email.